On the characteristics and application of Chinese commercial stoves

According to the extinguishing medium, commercial kitchen stoves can be divided into fuel oil type, carbon burning type and gas-fired type. Some special needs include oil-gas dual-use type, bran burning type and so on. Nowadays, gas-fired stoves are used in large and medium-sized cities. Gas fired stoves can be divided into atmosphere type and blast type according to the extinguishing mode. Atmospheric stoves are mainly used in kitchens which do not need too much firepower and are in open stalls. Their extinguishers mainly include: stoves, light stoves, ejector stoves, riser stoves, crossover stoves, coil stoves, etc.

Stir frying stove: mainly used for stir frying, and the amount of a single stir frying is not much. Gas fired short soup stove: also known as: it is mainly used for cooking, soup and stewed vegetables. Large volume containers (such as 500x400h soup barrel in diameter) are placed on the stove to stop cooking. Gas cooker: it is mainly used for simmering (small fire) soup. Put a small container on the stove to stop cooking. This stove doesn't need fan. Under normal condition, it uses 6 or 7 inch Mandarin burner (extinguisher).
Gas fired large cooker: it is mainly used to cook a large amount of food at one time, such as staff canteen, army, restaurant and other places with a large number of diners. It can be used to stir fry and marinated vegetables, and can also be used to steam rice, steamed buns, steamed buns, vegetables, etc. when it is used as a steamer, it needs to use a steamer. Gas fired blast steamer: This product uses steam to cook food, and the food is placed in the steamer.
Gas fired double grid rice flour oven: This product is mainly used for steaming rice flour (a kind of food in South China). The principle is the same as that of the steaming oven. It has water tank and is specially equipped with automatic flameout installation to ensure the safety of the operation process. Gas type rice cooker: also known as rice steaming cabinet, it is divided into single door, double door (upper and lower double door, left and right double door) and three door. 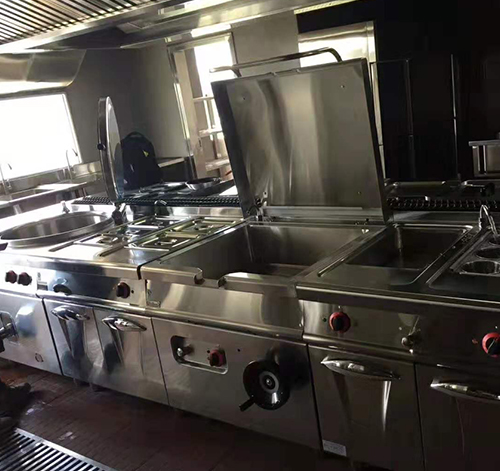 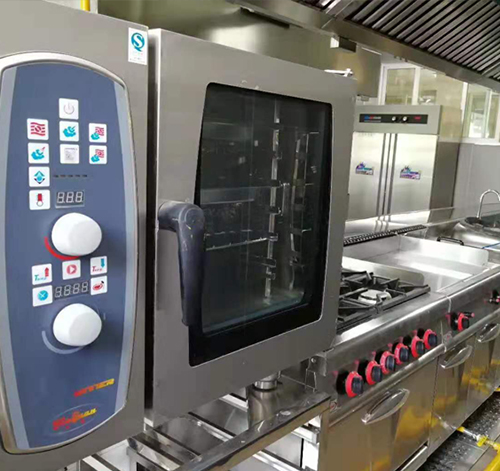 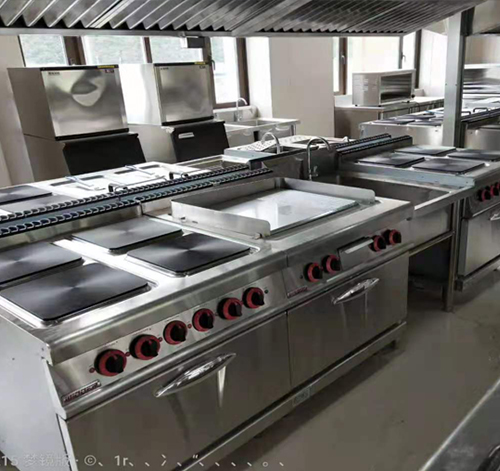 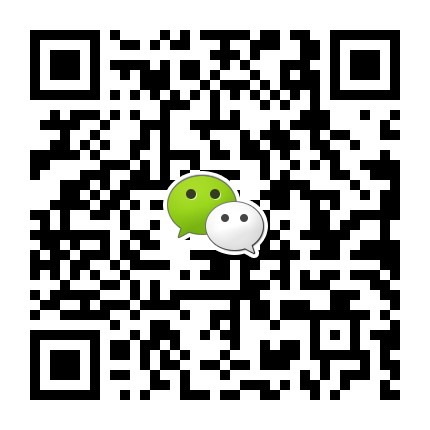